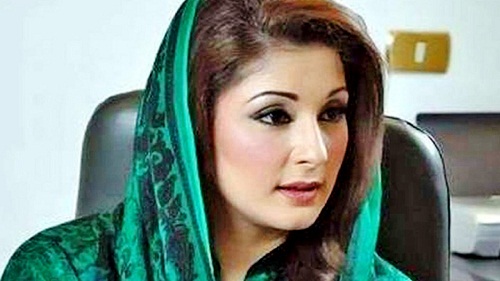 A two-member bench of the LHC comprising Justice Sarfaraz Dogar and Justice Asjad Giral will take up the plea.

The NAB in its plea has stated that Maryam, who is currently on bail in the Chaudhry Sugar Mills case is taking undue advantage of the bail. Investigation in the case is underway and Maryam Nawaz is not cooperating in it.

The NAB has pleaded with the court to suspend bail granted to Maryam so that investigation can be carried out.

Maryam was granted bail in the Chaudhry Sugar Mills case on November 4, 2019.

The Sharif family has been accused of using Chaudhry Sugar Mills for money-laundering and illegal transfer of its shares.

According to NAB, the family took a $15 million loan on the pretext to set up the mill despite the fact that it had already been established before the loan was acquired.

The NAB maintains that more than Rs7 million worth of shares were transferred to PML-N vice president Maryam Nawaz in 2008 through mill’s shares, which were later transferred to her cousin Yousaf Abbas Sharif in 2010.