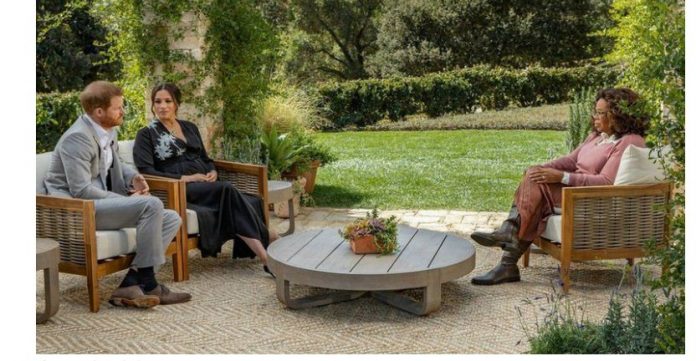 The White House said Monday that it took “courage” for Prince Harry and his wife Meghan to speak out in a bombshell interview with Oprah Winfrey.

“For anyone to come forward and speak about their own struggles with mental health and tell their own personal story, that takes courage,” President Joe Biden’s press secretary, Jen Psaki, told reporters.

However, Psaki stressed that the two royals are now “private citizens” and “we aren’t going to provide additional commentary from here on behalf of the president.”

“We have a strong and abiding relationship with the British people and a special partnership with the government of the United Kingdom on a range of issues and that will continue,” she said.

Harry and Meghan, officially known as the Duke and Duchess of Sussex, unloaded on the rest of the royal family in the two-hour blockbuster with Oprah on Sunday, discussing suicidal thoughts, racism and what the burden of tradition.