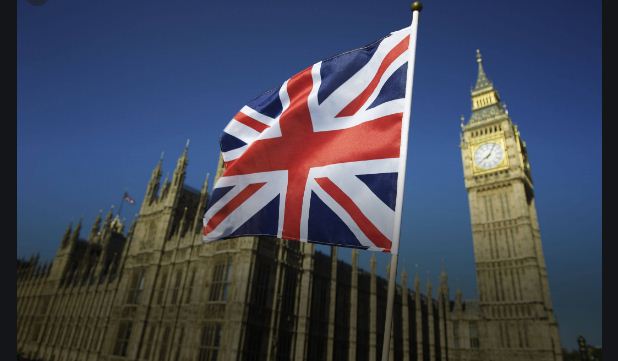 NEW DELHI, MAR 09 (DNA) – Raising the Kashmir issue in his first press briefing after assuming charge as new High Commissioner of the United Kingdom to India, Alex W Ellis has said that the British government is concerned about the matter and is keen to analyze the ground situation in occupied Jammu and Kashmir.

The UK envoy also expressed the desire to travel Indian Illegally occupied Jammu and Kashmir. “We are keen to go. I think you know we talked to the government about Kashmir. We are keen to get up there to have a look,” he remarked.

Earlier, Pakistan Ambassador at the United Nations Munir Akram reminded the international community that Kashmir is not just a territorial dispute between India and Pakistan; it is mainly about what the people of Kashmir want. = DNA