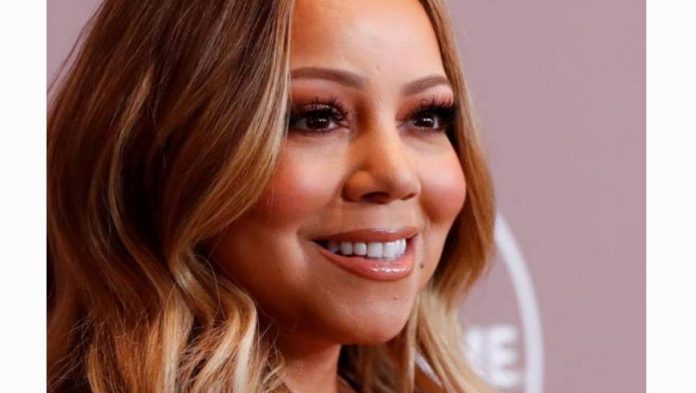 NEW YORK – Mariah Carey’s older brother on Wednesday sued the singer over her recent best-selling memoir “The Meaning of Mariah Carey,” accusing her of defamation and inflicting emotional distress.

Morgan Carey is seeking unspecified damages in a complaint filed in a New York state court in Manhattan, including over book passages that he said falsely suggested he was violent.

The lawsuit was filed one month after Mariah Carey’s older sister Alison sued her for $1.25 million for alleged emotional distress over the memoir, which was published in September and topped The New York Times’ nonfiction best-seller list in October.

Spokespeople for the singer did not immediately respond to requests for comment. Her brother’s lawyer declined additional comment.

Mariah Carey, 51, is known for songs including “Vision of Love,” “One Sweet Day” and “All I Want for Christmas Is You.” Her memoir described a dysfunctional poverty-stricken childhood, and her early career struggles.

Morgan Carey, born in 1960, said Mariah Carey damaged his reputation by writing about an alleged “vicious fight” with his father that occurred when she was a little girl, and where “it took twelve cops to pull my brother and father apart.”

He said actual fights with his father never occurred during Mariah Carey’s childhood, and the alleged incident’s being “fictional” was shown by the likelihood only one or two police officers would have responded to a domestic violence report.

Morgan Carey also sued over passages that he said implied he tried to extort money from Mariah Carey, is associated with “sketchy” and “questionable” people in the music industry, and has “‘been-in-the-system’ (i.e., a criminal).”

Other defendants include the book’s co-author, its publisher Macmillan, and the imprint Andy Cohen Books, named for the TV producer and host of Bravo’s “Watch What Happens Live with Andy Cohen.” None of their representatives immediately responded to requests for comment.