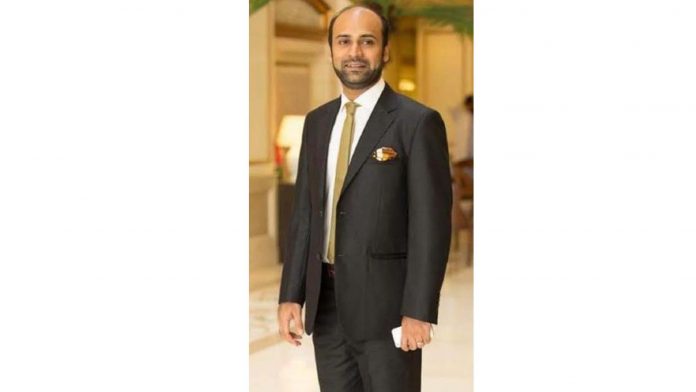 Karachi; The Young Professionals Platform for Agricultural Research for Development” (YPARD) Global Unit appointed Planning and Development (P&D) team for Pakistan under the command of Ahmad Jawad as Head of P&D. Similarly Dr Saira Begum appointed as Secretary P&D as well as Shahila Sultana, Ahmed Raza Kirmani and Adnan Arshad appointed as Senior Managers P&D Central Board. While Ramzan Rafique will perform the duties of Program Coordinator YPARD and Muhammad Ismail Kumbhar was appointed as Advisor P&D . The appointments of Regional Representatives and Regional Manager P&D’s for all provinces will formally announce later.

The Spokesman of YPARD also briefed that YPARD have a presence in 72 countries and founded in New Delhi on 8th November 2006. The structure of its governance was established based on an agreement between stakeholders of agricultural research for development (ARD) and a group of donors who supported the initiative.

Prior to its foundation in November 2006, YPARD traces its roots from the EFARD (European Forum for Agricultural Research for Development) meeting held in Zurich in May 2005. Thereafter, a number of occasions allowed several young professionals to congregate and define YPARD’s vision, mission, and first operational plans (Marrakech, December 2005; Wageningen, May 2006; Hannover, July 2007) of the cities of Switzerland and Germany.On this occasion; YPARD Head P&D Ahmad Jawad who previously served in FPCCI as Standing Committee Chairman on Agriculture for three years, said “we built a renewed strategic framework to respond accordingly to the new challenges and opportunities faced by the young professionals in agriculture, we all are glad to make part of this important process for the most beloved organization for the youth in the agriculture sector”.

He also said farmers are 65 percent of this country, but they are ignored. Jawad told I don’t know why government failed to take up agriculture sector in its almost three years, despite government knew that in the ongoing GDP performance, agriculture could play a sharp role provided with implementation package.

As Pakistani farmers demands, including the fixing of the minimum support price per maund (40 kilograms) of wheat at 2,000 rupees and sugarcane at 300 rupees, in addition to setting a flat electric power rate of 5 rupees per unit for farm tube-wells. Other demands include subsidies on seeds, fertilizers, and other expenses borne by the Pakistani farmers, which they maintain is making agricultural activities insufficient for their sustenance.