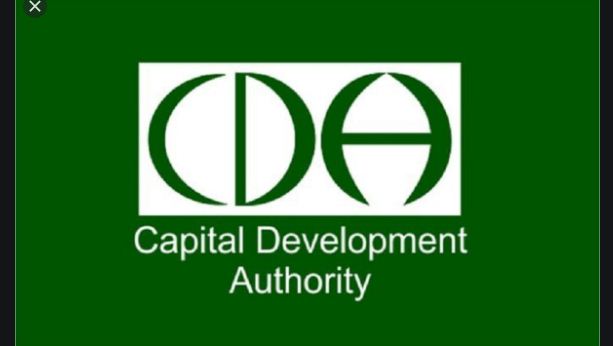 ISLAMABAD, MAR 5 (DNA) – Chairman Capital Development Authority (CDA), Aamir Ali Ahmad chaired an important session regarding the energy projects at his office here on Friday. Matters regarding new energy projects in collaboration with Nika in Islamabad were discussed at the occasion.  MD Nika presented his suggestions regarding the environment friendly projects of energy during the session.

According to detail, Chairman CDA chaired a session at his office which was attended by MD Nika, Dr. Sardar Muazam; Muhammad Irshaad Khan from GZE; Ahmad Husnain; Umar Sagheer; and Rana Shakeel. Nika officials briefed the session regarding the energy project.

Speaking at the occasion, Chairman CDA said that such a centralized project should be initiated regarding the street lights and water supply which can help in preserving energy side by side indicating the faulty points.

Chairman CDA said that the project should be centralized and attractive for the citizens. CDA has restored street lights and it has been proven that the crime rate dropped in those areas. The restoration of street lights has put positive impacts on the lives of the citizens, he added.

It was decided during the meeting that CDA’s head office will be selected for the office of Energy Management. Nika officials told that they have devised an energy management program in collaboration with GZE. Under this program the energy audit of 10 buildings of the city will be conducted. Energy management system will be installed in these buildings.

This system will save energy. It was told during the session that more energy is being used in CDA’s water supply and street lights. Nika told that it will give a project under which all the street lights will be replaced by LEDs. Important decisions will be taken on suggestions of Nika in the next session.