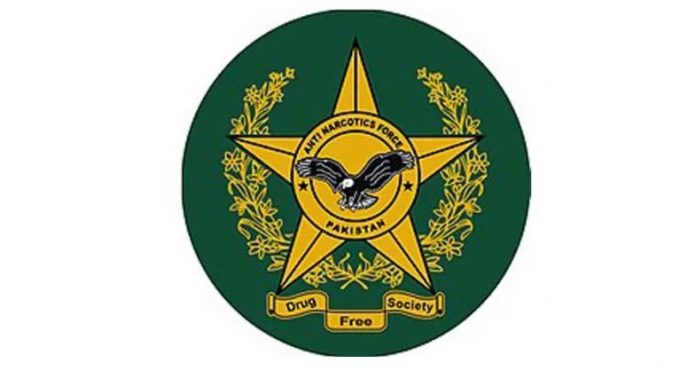 All cases have been registered at respective ANF Police Stations under CNS Act 1997 and further investigations are underway.