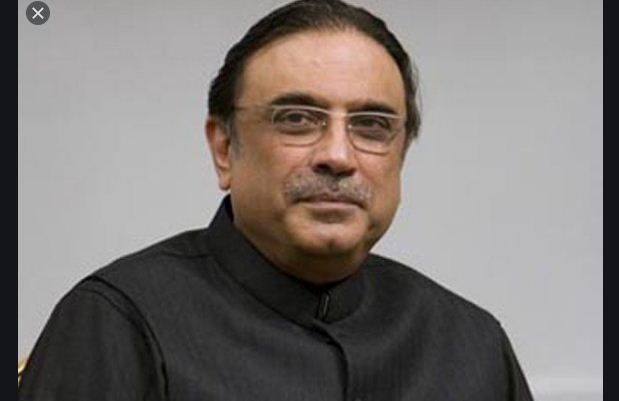 ISLAMABAD: Former President of Pakistan and Co-Chairman of PPP Asif Ali Zardari has invited the PDM leadership for lunch in the Sindh House on Monday.

According to details the former President has invited members of the National Assembly as well. The PPP co-chairman has also invited MNAs of all allied parties. Sources close to this development have further revealed that Asif Zardari has jumped into the fray in order to get Yousaf Raza Gillani elected as senator.

The former President, who is well known for his political wheeling and dealing, wants to make sure that Yousaf Raza Gillani not only gets votes of PPP and the allied parties but votes of other likeminded parliamentarians also.

The Senate election takes place on March 3 but it is still unclear whether it will be through open or secret ballot. Therefore all eyes are on the apex court which will deliver its opinion today.