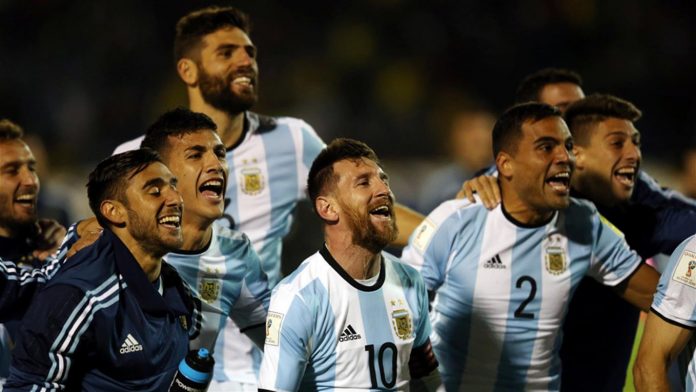 BUENOS AIRES, Feb. 23  : Colon scored two second-half goals to move to the top of Argentina’s Professional League Cup Group A standings with a 2-0 home win over San Lorenzo on Monday.

Alexis Castro fired the hosts ahead in the 67th minute before Tomas Sandoval put the result beyond doubt with a long-range strike in stoppage time.

Colon now lead the 13-team Group A standings with two wins from as many matches, ahead of Banfield and Estudiantes on goal difference. San Lorenzo are seventh with one win and one loss.

Earlier, Leonardo Sequeira scored in the 88th-minute as Central Cordoba won 2-1 at Atletico Tucuman. Augusto Lotti had given Atletico an early lead before Milton Gimenez equalized for the visitors on the stroke of halftime.

In Monday’s only other fixture, Andres Chaves converted from the penalty spot to cancel out Ezequiel Canete’s strike as Union drew 1-1 at Huracan.

Zalmi in trouble as Kamran departs early in 199-run chase

Aleem Zafar an artist with a lot by his name!

Hania Amir has a message for Wikipedia