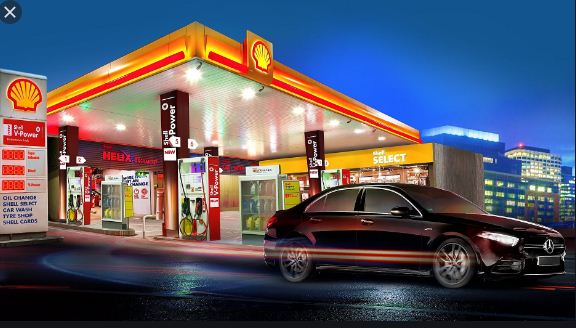 ISLAMABAD, FEB 16 (DNA) – Shell V-Power is the premium fuel offered by Shell Pakistan, it comes with technology that reduces engine dirt and friction. With over 100 years of experience in fuels research and development, Shell’s scientists are behind the creation of Shell V-Power with Dynaflex Technology.

Shell V-Power has a formulation that has powerful cleaning agents to prevent engine dirt. The fuel is especially designed to help reduce wasted energy through its friction reducing molecules.

The fuel was introduced in the Pakistani market in 2016, and this year marks its 5th anniversary in Pakistan. In the last 5 years, Shell has expanded its premium fuel network and as of now, 198 Shell Retail stations across Pakistan have Shell V-Power available for customers. = DNA