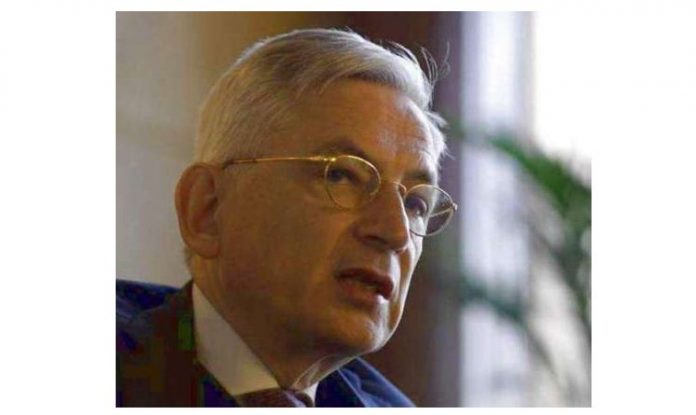 ISLAMABAD: Ambassador of France Marc Barety is leaving Pakistan after completing his term of office. He is expected to leave in July this year.

Ambassador Barety during his tenure contributed significantly towards promotion and further strengthening of bilateral relations between the two countries. During his tenure, both countries achieved a number of milestones.

The French embassy under his leadership also arranged many cultural events and as sources claim a number of events were still in the pipeline when coronavirus pandemic suddenly appeared on the scene and all such activities were discontinued.