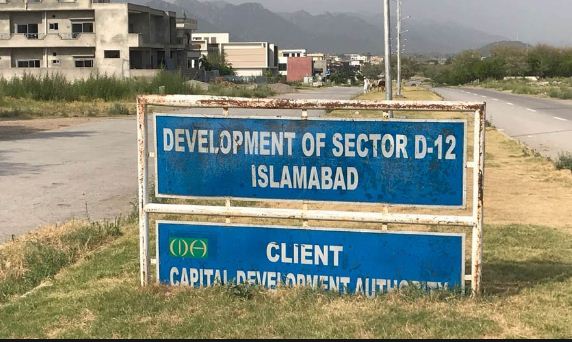 During a surprise visit to I-14, 15 and 16 sectors yesterday, he said that the infrastructure of the sectors should be completed immediately and street lights should be installed here as soon as possible. Chairman CDA directs to build Modern parks, so that the citizens which have been allotted plots here can start building houses immediately.

Briefing the Chairman CDA on the occasion, the officers informed that 35% development of Sector I-15/3 has been completed, while the remaining development works in the said sector are also in progress. The said sub-sector is to be developed for Rs. 866.2 million, while work is also underway on road infrastructure.

Chairman was assured that the work would be completed in the next few months and services in the sector would be launched soon. At the same time, construction of underground and overhead tanks has also been started. Tender for Sector I-15/4 has also been awarded with a bid price of Rs. 58 crore. I-15/1 tender has been opened, while I-15/2 tender will be issued in next few days.=DNA