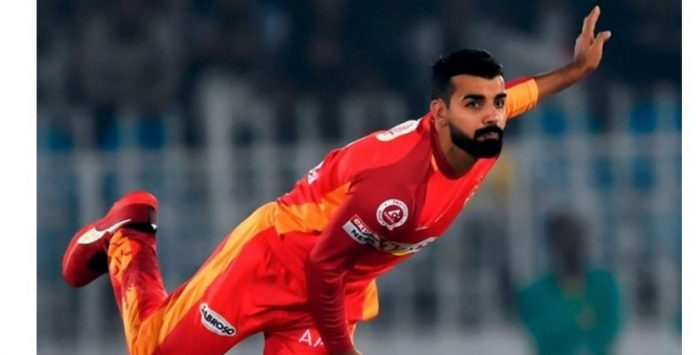 The two-time champions had a horrid time during the previous edition of the cash-rich T20 league where they ended at the bottom of the league table.

Shadab was quoted in a report by Cricket Pakistan where he admitted that the team’s performance was not up to the mark in the previous edition.

“Majority of our team is made up of youngsters,” he said. “Our performances in the past two years haven’t been up to the mark. However, we are confident of performing better this season. Our batting still clicked last season, however we made some mistakes in the bowling department.

“We have prepared a strategy for the upcoming season and will try not to repeat the mistakes from previous season. Hasan Ali is in great form and his inclusion has also strengthened our squad.”

The sixth edition of the PSL is scheduled to begin from February 20 whereas the final will be played on March 22 at the Gaddafi Stadium in Lahore.