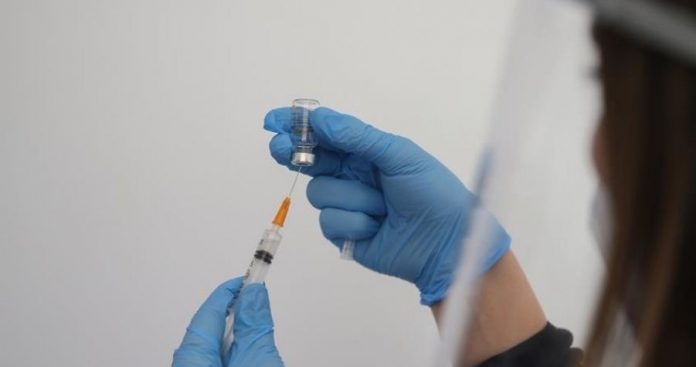 KARACHI, FEB 12 – Pakistan’s drug regulator has approved another Chinese COVID-19 vaccine for emergency use in the country, a top health official said.

Dr. Faisal Sultan, the special assistant to the prime minister on health, told Anadolu Agency that Islamabad has given authorization of the emergency use of single-dose CanSino vaccine.

The approval, he said, has been given after a “successful” phase-three trials of the vaccine in the country.

Earlier this month, Pakistan received 500,000 doses of the Sinopharm vaccine as a “gift” from China. Another 1.1 million pre-ordered doses are expected later this month.

The South Asian country of over 200 million people has already begun the much-awaited vaccination campaign. In the first phase, frontline health workers and those above 65 years of age are being inoculated.

Last month, the government announced securing 17 million doses of the vaccine developed by Oxford-AstraZeneca through the WHO-led COVAX initiative.