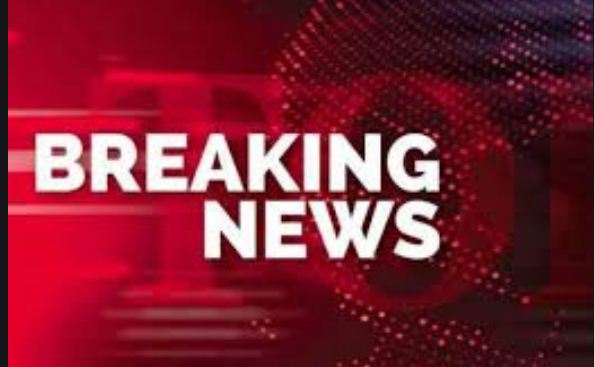 RAMALLAH, FEB 10 – Israel’s frantic and highly politicized reaction to the Pre-Trial Chamber’s ruling on International Criminal Court (ICC) jurisdiction in the State of Palestine was predictable.

However, it is highly regrettable that States Parties to the Rome Statute are encouraging Israel’s intransigence with political statements that have no place in the discussion on the Court’s independent proceedings, including Germany, Canada, Australia, Austria, Brazil, and others.

It is particularly dismaying to see States Parties, including members of the United Nations Security Council, taking positions that run counter to their obligations under the Rome Statute. Such politicized attacks on the pursuit of accountability also undermine their role in encouraging a path forward towards peace in the region.

Seeking justice for victims and accountability for international crimes must never be controversial. Justice is a requisite of peace. Denying Palestinian victims the right to pursue peace is an inexcusable act of cruelty. Thankfully, these political positions are inconsequential to the proceedings at the ICC.=DNA