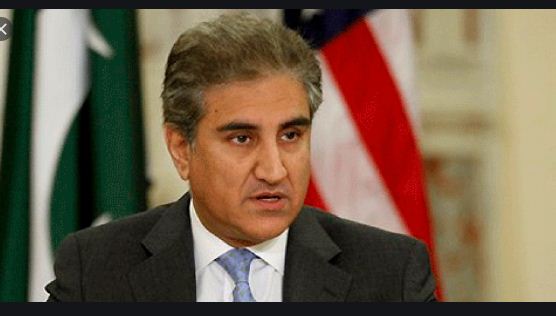 Acknowledging the search and rescue operation, Chilean Foreign Minister Andrés Allamand thanked the Government of Pakistan on behalf of the people of Chile and the family of Mr. Juan Pablo Mohr for assistance in the search operations.

During the call, the two Foreign Ministers also discussed bilateral relations and agreed to remain engaged in future both on bilateral and multilateral fora.