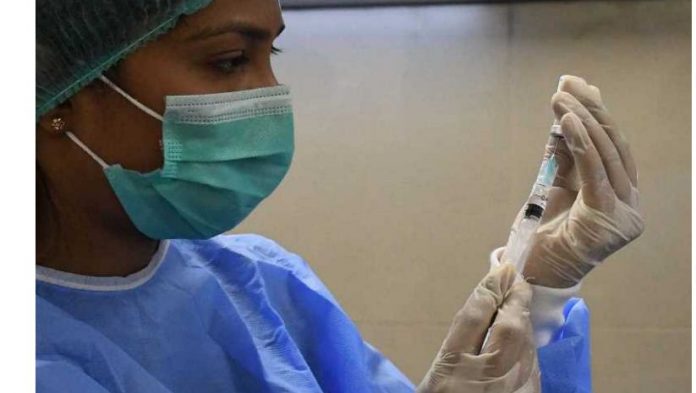 Dr Sultan said that the vaccine proved 100% effective at preventing severe diseases in the group of volunteers from Pakistan. He congratulated the health workers for conducting successful trials across the country.

A multi-country analysis by the Independent Data Monitoring Committee shows 65.7% efficacy for symptomatic cases and 90.98% for the severe ones. No serious safety concerns were reported.

One of CanSino’s biggest trials is being conducted in Pakistan, which will also receive 20 million doses, Bloomberg reported Monday.

The vaccine is developed by the German BioNTech in collaboration with the Chinese military. Its final stage trials involved 30,000 volunteers.

A vaccine must have at least 50% protection rate to be considered effective, according to the world’s leading regulators and the World Health Organisation.

A nationwide immunisation campaign against coronavirus began in Pakistan on February 3. Thousands of frontline health workers from both public and private sectors are being inoculated first.