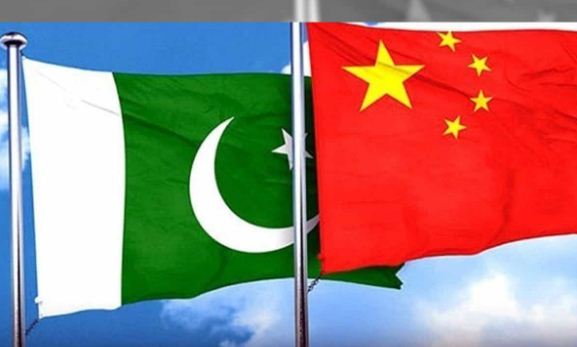 He said that Chairman Hussain and Ambassador Dhaheri both spoke about their first-hand experience in Xinjiang during the interviews, which reflected the real situation in Xinjiang.

“It has also proven that the lies on Xinjiang concocted by a handful of anti-China elements in the West are nothing but a farce to malign and smear China. Their attempts to interfere in China’s internal affairs will not succeed,” he added.

He said that since 2018, more than 1,200 people from over 100 countries had visited Xinjiang. That includes UN officials, foreign diplomats posted in China, some countries’ permanent representatives to Geneva, journalists and religious groups.

They saw with their own eyes a region thriving with stability and prosperity and commended its exemplary counter-terrorism and de-radicalization efforts, he added.

“We welcome more foreign friends to visit Xinjiang and see the real situation there, including its socioeconomic development and how local residents are enjoying their life and work,” he added.

Wang Wenbin said that the Chinese side believed more and more countries would speak up for justice like Pakistan and the UAE.

According to media reports, Mushahid Hussain Syed said in a recent interview that the economic growth of China’s Xinjiang Uygur Autonomous Region and the population growth of the Uygur community belie the politically-motivated fiction peddled by a few Western politicians.

Also the UAE ambassador to China Ali Al Dhaheri spoke highly of Xinjiang’s economic development and progress in poverty alleviation, applauded the effective counter-terrorism and deradicalization efforts and expressed hope for stronger cooperation with China on this front.