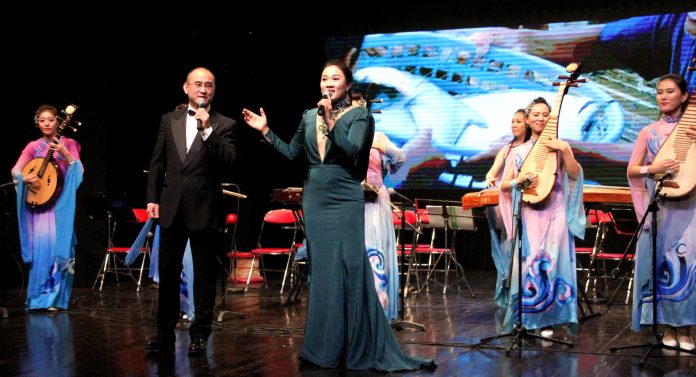 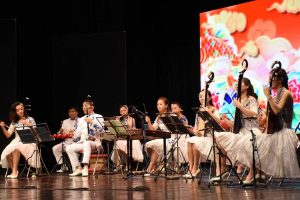 Jinan is also known as “City of Springs”. “Springs and willows are all around the city, hills and lakes are all in sight” is a true portrayal of Jinan’s charming beauty.

Therefore, by combining spring culture, customs of Jinan, Chinese folk instruments such as pipa, dulcimer, guzheng, pipa, bamboo flute, and erhu, together, national “Music on Spring” concert was created in 2015. Colorful performances and unique musical charm beautifully blend together to show the long charming history and unique aura of Jinan. 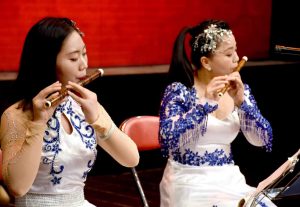 Over the past 50 years, it has successively crated and performed such plays as Red Coral. 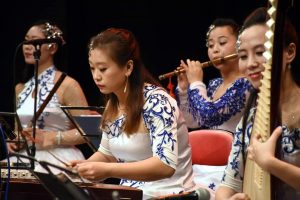 Then by adding a story to these musical combinations it beautifully designs and creates a grand musical spectacle which enables the audience to indulge in it.

This exchange and integration of cultures of various countries truly reflect the concept of “music without borders”.

The “Music on Spring” concert is rich in content and forms. With its strong artistic appeal, the style of this concert can be adjusted and adapted according to the needs of different performing venues.

In addition, this musical concert is also equipped with multimedia video materials and English subtitles, which is suitable for promoting it as a foreign cultural exchange performance project.