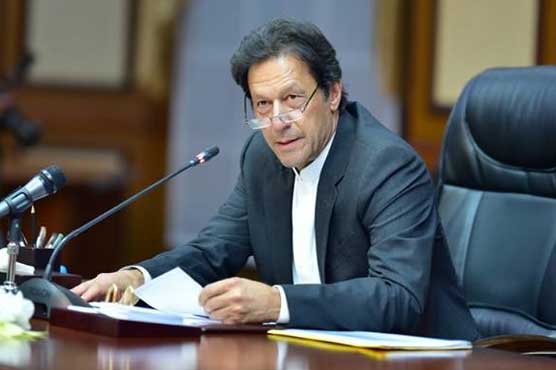 ISLAMABAD, (DNA) – Prime Minister Imran Khan on Thursday ordered an “immediate inquiry” into the murder of Superintendent of Police (SP) Tahir Khan Dawar.Taking to Twitter, PM Khan said: “Have followed the shocking tragedy of the murder of SP Tahir Khan Dawar and ordered Khyber-Pakhtunkhwa government to coordinate with Islamabad police in holding an inquiry immediately.”

The premier added that Minister of State for Interior Shahryar Afridi has been tasked to “oversee it with an urgency and present the report” to PM Khan.

SP Dawar, who was chief of Peshawar police’s rural circle, was kidnapped in the G-10/4 area of Islamabad on October 26 and a body said to be his was found in a remote area of the Afghan province of Nangarhar.

Afghan officials confirmed that the tortured body found in Nangarhar was indeed that of Dawar, said the Foreign Office (FO) on Wednesday.