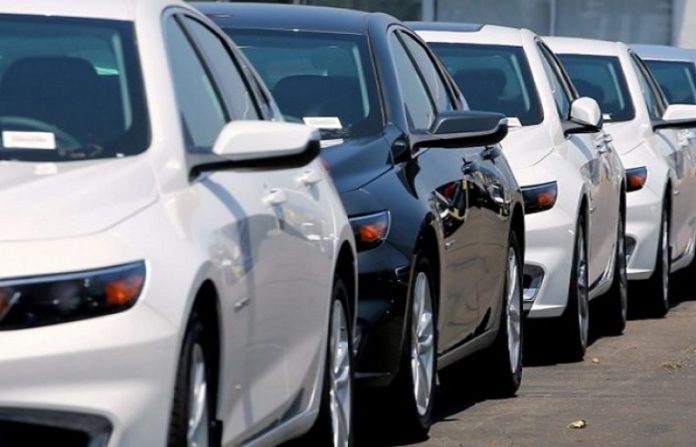 KARACHI, (DNA): The Sindh cabinet has slapped a 3-year ban over purchase of the new vehicles for the use of the provincial government.The cabinet  meeting presided over by Chief Minister Murad Ali Shah, gave green signal to CM himself, the Chief Justice of Sindh High Court, Speaker of Sindh Assembly, Inspector General of Police, Sindh and Additional Inspector General (AIG) to use bullet proof vehicles in the wake of mounting security threats.

The cabinet also mulled over legal position with regard to curb begging in the province, regulation of Child Protection Authority, human rights cases of the ailing prisoners, transfer and posting rules of Sindh Police, the recruitment rules of IG, DIG Prisons and other issues.

The cabinet also decided that the traders of polythene bags will be engaged to bring an ultimate end to these hazardous bags and implement a ban across the province in three phases.

Addressing the meeting Syed Murad Ali Shah said, the environmental improvement is top priority of his government for which steps are being taken.

In the previous meeting of Sindh cabinet on October 16, the ‘Sindh Protection Against Harassment of Women at Workplace Act 2018,’ was approved.

The purpose of the bill was to ensure protection of women against harassment at their respective workplaces and address the issue through legal procedure.

The cabinet was also informed that with the assistance of the German Development Bank four state of the art regional blood centers (RBCs) had been constructed at Sukkur, Jamshoro, Shaheed Benazirabad and Karachi.

The Sindh Public Procurement Regulatory Authority (SPPRA) proposed some 30 amendments in its  rules. The chief minister constituted a committee under Advisor Law Murtaza Wahab with secretary GA and other secretary as members to review the amendments. DNA