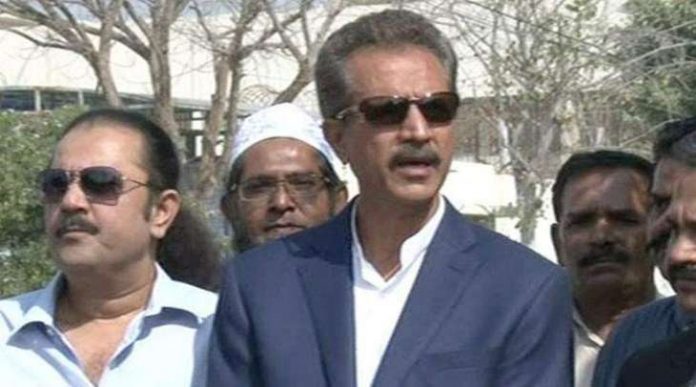 KARACHI, Oct 15 (DNA): KMC will support the holding of Mayor Karachi Hockey Cup for promoting sports activities in the city specially reviving the national game.In past Karachi hockey grounds gave best players to the country. Karachi Metropolitan Corporation will provide all possible cooperation to the Karachi Hockey Association in its endeavors to revive game of hockey at the grass root level.

This was stated by the Mayor Karachi Wasim Akhtar while talking to a delegation of Karachi Hockey Association(KHA) which called on him in his office on Monday.

The delegation briefed the mayor about various hockey events that have been staged by the KHA over a period of two years,

They said that the Olympians and other greats of hockey providing training to youngsters in the KHA ground on daily basis.

Mayor Karachi assured them all possible support and said that a hockey ground of KMC will be handed over to the KHA for promotion of hockey in t he city.

He said that former great players revived hockey in our country and gave us hope for the future.

He said that KMC removed encroachments from hockey and other grounds and now it is providing better sports facilities to our youth.

Mayor Karachi said that formation of hockey and other sports teams in KMC will also be worked out. He also asked for suggestions for promotion of hockey in Karachi.