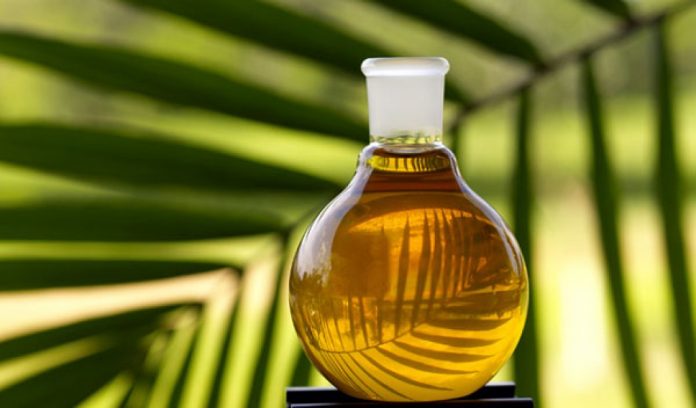 MULTAN, SEPT 28 (DNA) – Iwan Suyudhie Amri, Indonesian Ambassador to Pakistan on Thursday has declared that Indonesia is supplying 60% palm-oil to Pakistan out of its total need.A ceremony was addressed at Multan Chamber of Commerce and Industry (MCCI), Iwan explained that both these Islamic countries are in good terms with each other, but he further emphasized in the strengthening of better relations in other segments too.

He further added that Indonesia has been the second big purchaser of orange from Pakistan worldwide.

According to him, terrorism is one of the main challenge for both the countries, and they should join hands together in order to prevent fights and maintain peace & harmony.

He also suggested that Pakistan should export mango, orange, textile and other products to Indonesian markets, as Pakistan is one of the largest producers.

Iwan expressed that MCCI is a good platform to augment the capacity building.

He informed that one of the gigantic industrial and trade exhibition is about to be organized in Indonesia, he stressed Pakistani exporters to make sure they participate in it.

He also added that number of prospects are open in the tourism segment for both the countries, however, the progressive efforts are already on the way related to tourism task.

Furthermore, Muhammad Nawaz Sharif University of Agriculture Vice Chancellor Dr Asif Ali declared that South Punjab had immense future in the agriculture sector, also mangoes, vegetables and other crops are being cultivated in the region. He also added that Pakistan is almost geared up to host a mango festival in Indonesia.

Malik Israr Awan, MCCI President said that major plans shall be executed in order to boost trade between Pakistan & Indonesia.