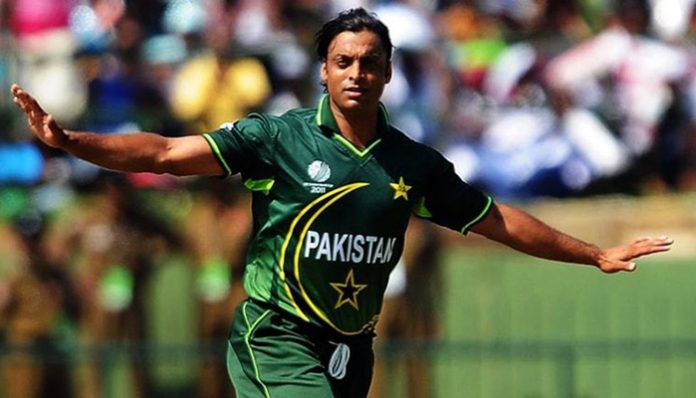 LAHORE, (DNA) – Speedster Shoaib Akhtar has announced to quit from the post of Advisor to the Chairman PCB days after Ehsan Mani was elected as the new head of the cricket board.He was appointed by the former chief Najam Sethi as Advisor to Chairman on Cricket Affairs/Brand Ambassador PCB in February 2018.