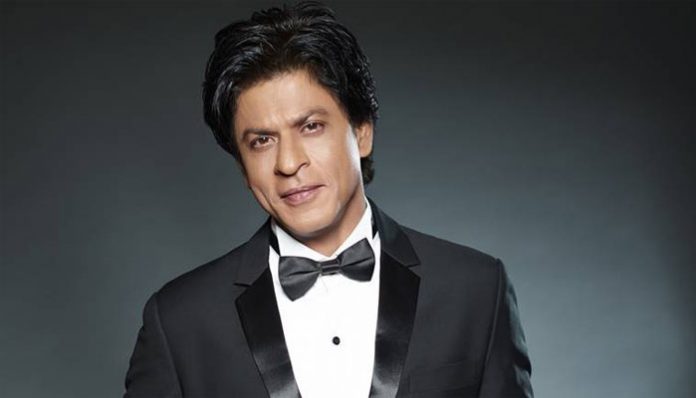 Recalling the memories, Shah Rukh Khan said, “My father used to take me for every speech that Mr Vajpayee made in Delhi when I was growing up. Years on I had the opportunity to meet him and spend lots of time discussing poetry, films, politics and out ailing knees.”

Khan added, “I had also the privilege of enacting one of his poems for screen. He was fondly addressed as ‘Baapji’ at home. Today the country has lost a Father Figure and a great leader.”

Personally I have lost a part of my childhood and growing up memories of learning smiling and of course poetry. I consider myself the luckiest to have had his influence on my life during my formative years, Shah Rukh Khan said.

Bollywood King prayed for the departed soul and extended deepest condolences to his family and friends.

Vajpayee had battled poor health for years but his condition deteriorated sharply in recent days, with doctors placing him on life support.