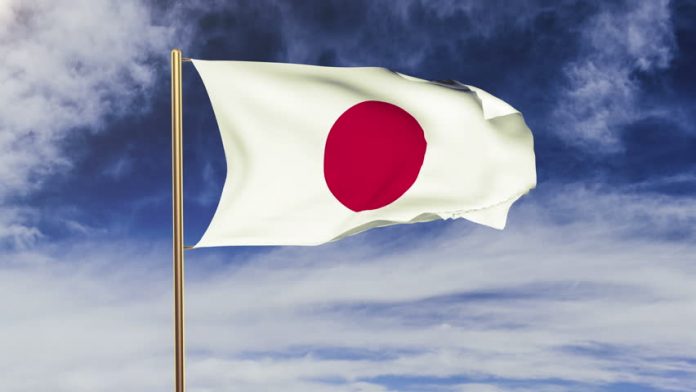 TOKYO, (DNA) – Japan marked the 73rd anniversary of the atomic bombing of Hiroshima today. Tens of thousands of people gathered to honour the victims at an annual memorial ceremony held in the city. They included representatives from 85 countries, as well as survivors of the bombing.A minute of silence was observed at 8:15 AM local time, the exact time the bomb was dropped by the US on 6th of August in 1945.

A ceremony was held at the Peace Memorial Park, where Prime Minister Shinzo Abe said that Japan’s responsibility is to bridge the gap between nuclear and non-nuclear nations.

Japan suffered two nuclear attacks by the United States at the end of World War II, first in Hiroshima on August 6, 1945 and then in Nagasaki three days later. The bombings claimed 1 Lakh 40 thousand lives in Hiroshima and 74 thousand in Nagasaki.