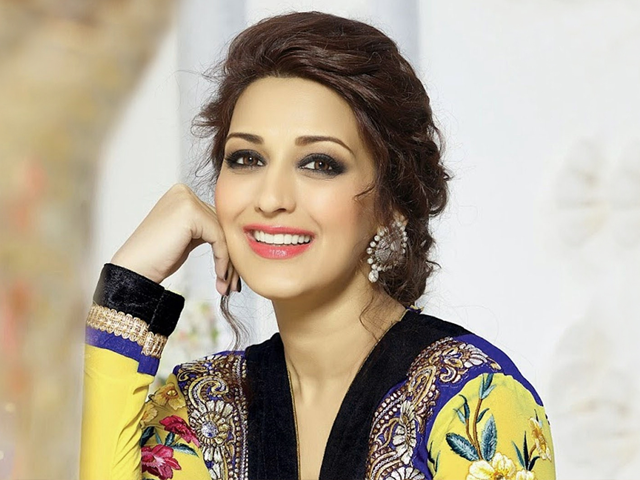 NEW DELHI, (DNA) – Bollywood actor Sonali Bendre famous for her roles in Duplicate, Sarfarosh and many others has recently been diagnosed with high-grade cancer. The star shared her ordeal with fans and followers in a Twitter post earlier this morning.

Sonali shared, “Sometimes, when you least expect it, life throws you a curve ball. I have recently been diagnosed with a high-grade cancer that has metastised, which we frankly did not see coming. A niggling pain led to some tests, which led to this unexpected diagnosis.”

The 43-year-old actor continued that her family and close friends have been a source of immense support. She feels truly blessed to have them in her life and stand by her in times of need.

The Kal Ho Naa Ho actor added, “There is no better way to tackle this than to take swift and immediate action. As advised by my doctors, I am currently undergoing a course of treatment in New York. We remain optimistic and I am determined to fight every step of the way.”

Sonali also expressed that the amount of love she has received so far has helped her a lot. “I’m taking this battle head on, knowing I have the strength of my family and friends behind me.

The 90s Bollywood beauty made her debut in 1994 opposite Govinda in Aag and was adored by fans. Her last appearance on the silver screen was in the 2013 film Once Upon A Time In Mumbai. Since then Sonali has taken up various projects on the small screen.