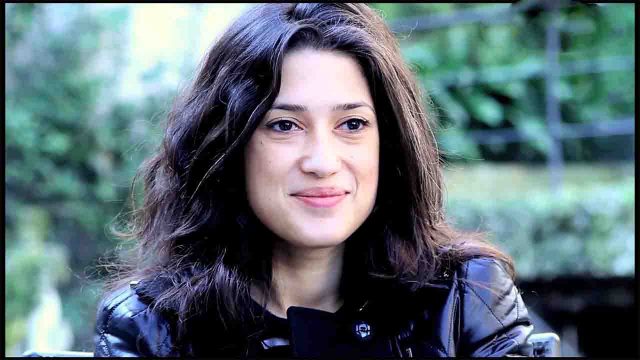 Fatima Bhutto, the novelist and the granddaughter of Zulkifar Ali Bhutto has slammed Hollywood for their hypocrisy and biases towards Muslims and in particular towards Arabs and Pakistanis. She has asked Hollywood to apologize to Pakistanis and Muslims for their portrayal of terrorists and militants in several movies and serials.In her tweet, she mentioned the names of several series like ‘Homeland ‘, 24, Tyrant, Rambo, Zero Dark Thirty, American Sniper and Baywatch which has unapologetically featured Arabs and Pakistani as terrorists.

Ms. Bhutto hopes after apologizing to Hindus and Indians for the recent portrayal of them as terrorists in infamous spy thriller series Quantico, Hollywood will apologize to Muslims as well.

The latest episode of popular series Quantico has enraged Hindus and Indians as it featured Hindu nationalists framing Pakistani in a terror plot.

Fatima Bhutto stressed that the masterminds behind those plots should also come forward and admit their wrongdoings. She added that people might have to ‘wait for a few more’ for that to happen. Bhutto referred to the previous speech she delivered on the issue.

In the speech, she remarked that “Cinema smoothes the ground for us to accept a lot of unacceptable things. It has the power to also smooth down our resistance to things like torture, like war and many other atrocities. It’s not innocent, it normalizes a lot of things that it really shouldn’t.”

The famous Hollywood series, ‘Homeland’ stirred a widespread debate in the world as numerous scholars and Muslim intellectuals came forward and pointed how the American series was systematically stereotyping Muslims and painting them terrorists in the series.

Similarly, the movie American Sniper, set in the times of Iraq’s invasion by the US in 2003, showed the people of Iraq as terrorists, and hence, it justified the attack and resultant massive killings of Iraqis.