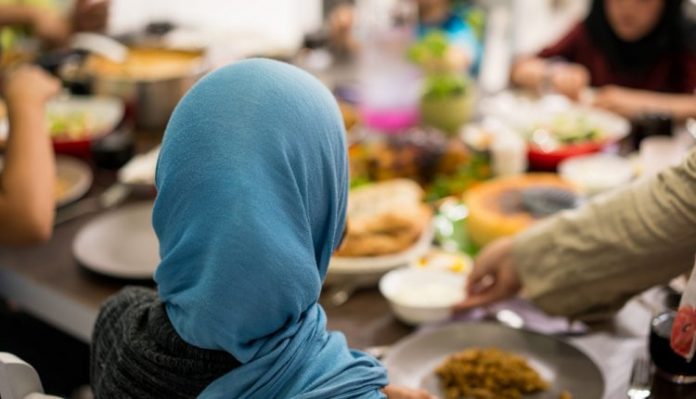 Certain foods on an empty stomach aren’t advisable. Despite the fact that some of these certain foods like fruits and vegetables are good for your health, sometimes they aren’t. There isn’t anything wrong with the food itself but the time when it is eaten.

Some foods shouldn’t be eaten on an empty stomach. It doesn’t mean they are bad for health; they possess certain properties that aren’t suitable when your stomach is empty and should be consumed after eating other food or along with them.

Although tomatoes are full of antioxidants, vitamins, and soluble ingredients, they combine with stomach acid that could pressure your stomach causing pain and acidity or reflux.

Those with esophagus and ulcer issues shouldn’t even eat certain citrus foods like oranges.

Among foods to eat and avoid on an empty stomach, Yogurt is mentioned here for very different reasons. Yogurt contains lactic acid bacteria which is good for good health. But!! when eating Yoghurt on an empty stomach, most of the bacteria are killed by stomach acid waiting to pounce on food coming their way. This means the benefits of yogurt are ineffective. Consume Yoghurt after eating something first.

If you are fond of eating a continental breakfast which includes shortcrust and puffs pastries, then it’s time to stop. Such foods are full of yeast which can irritate the stomach lining and cause flatulence.

If you’re wondering why such a fruit is on this list, it is because the fiber in pear can be a bit harsh on your stomach causing stomach aches. It could also damage stomach mucosa. It is advisable to pair it with oatmeal or some other grain to protect your stomach.

Among foods on an empty stomach, spicy food can cause gastric irritation and damage to the stomach lining or mucosa because of increased levels of acid. Spicy foods can also cause stomach upsets and disorders like gastritis. Avoid spicy food in the morning and if at all eating in combination with something else, then decrease the level of heat.

This goes without saying. Drinking colas and carbonated drinks for breakfast?? That’s a no-brainer. Studies have shown they increase the risk of cancer, heart disease, and diabetes. Soda contains almost 10 teaspoons of sugar and that will increase your blood sugar levels by 8 times more than normal when consumed on an empty stomach. This will create an insulin rush and trigger an increase in adrenaline and possible withdrawal symptoms later.

Like carbonated drinks, sweets too can spike sugar leaves in your body and take a toll on your pancreas. In fact, those at risk of diabetes with high blood sugar should avoid sweets period.