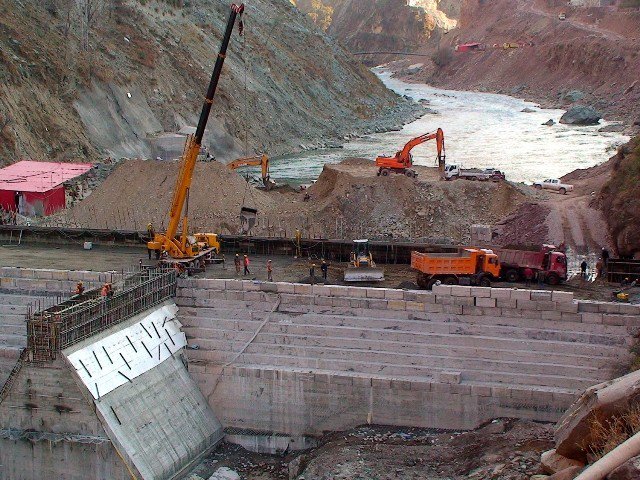 He was giving a briefing on future challenges and prospects of water and power development in Pakistan during study tour of a delegation of the Command and Staff College, Quetta to the Wapda House on Monday.

Hamid pointed out that per capita water availability had decreased in Pakistan due to rapid growth in population and depleting water storage capacity of the reservoirs because of the natural phenomenon of sedimentation.

He regretted that Pakistan could store only 10% of its annual river flows against the world average of 40%.

“Wapda is committed to optimum development of water and hydroelectric power resources in the country and is working on a comprehensive strategy,” he said.

Hamid emphasised that the Indus cascade was Pakistan’s most precious asset which would help to add a big quantum of cheap hydel generation and water storages. He added that an additional millions of acres could be brought under irrigation because of construction of new reservoirs.