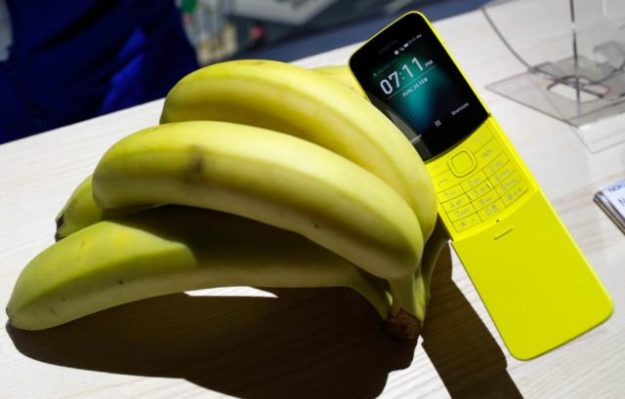 The company also announced that “Three of the new smartphones – the Nokia 8 Sirocco, Nokia 7 Plus and the new Nokia 6 – join the Android One family,” according to a press release.

“We feel great about the momentum we had in 2017 and that gives us the confidence to double down in 2018,” Seiche told reporters at a briefing in London ahead of the product launch.

The Nokia 8 is the company’s flagship phone, priced at 749 euros ($920.75) and designed to compete with Samsung’s and Huawei’s premium models