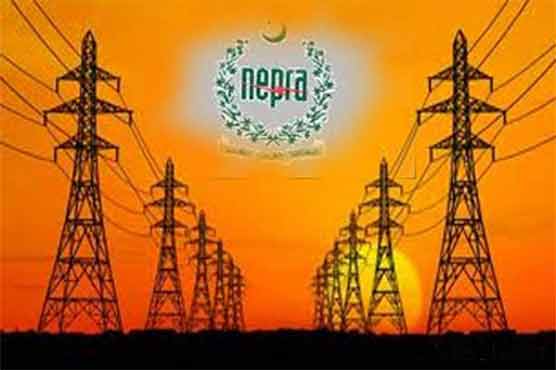 ISLAMABAD, OCT 03 (DNA) – The National Electric Power Regulatory Authority (NEPRA) has on Wednesday announced to reduce electricity price by Re 1.81 per unit for one month. The reduction has been made in respect of monthly fuel adjustment for the month of August. The decision will be implemented on users of all electricity distribution companies except K-electric. Those who consumed over 300 units will not be benefited from this decision.