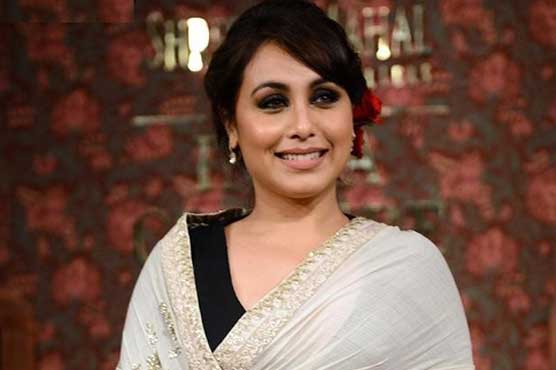 MUMBAI, AUG 28 (DNA ) – Bollywood actress Rani Mukerji was served with a notice from Brihanmumbai Municipal Corporation (BMC) over allegations of illegal construction around her Juhu bungalow, Krishna Ram.According to Indian media, the actress didn’t allow the officials of BMC to visit her house for inspection however, the team will revisit on August 30.Rani’s spokesperson said, “At the outset, I wish to state Mrs Mukerji is an upstanding citizen of the country and the allegations of illegal construction occurring at her bungalow are completely baseless.”

He said, “Yes, the commencement certificate was taken first in 2014, it has been revalidated every year and BMC can confirm the same. The height of the bungalow is as per the approved plans submitted to the Building Department while obtaining the commencement certificate. Lastly, the notice under section 488 received from K West on July 3rd, has been replied to on July 4th, 2017. I trust this puts any ambiguity regarding the construction of the property to rest. The BMC has been extremely professional in all matters.”