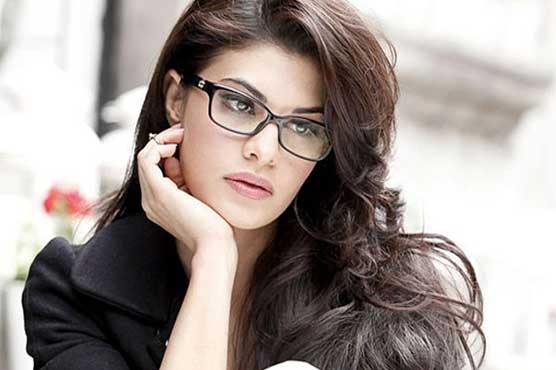 MUMBAI, AUG 25 (DNA) – Bollywood actress and model Jacqueline Fernandez, who was born in Sri Lanka and raised in Bahrain, has expressed her utmost wish to learn Urdu.Jacqueline said, “I have a genuine interest to learn Urdu, a language that sounds so beautiful. At times, I read something and if I find any word that sounds interesting, I note it down, learn it and try to incorporate it in my conversation. In fact, once I learn the language, I want to read books in that language. It’s a gradual process, but I want to learn everything slowly,” Jacqueline said during an interview.

It was earlier heard that Jacqueline brought an Urdu instructor during the shooting of Salman Khan-starrer ‘Kick.’

The actress’s new release is ‘A Gentleman’, a movie which has let her explore her action avatar.