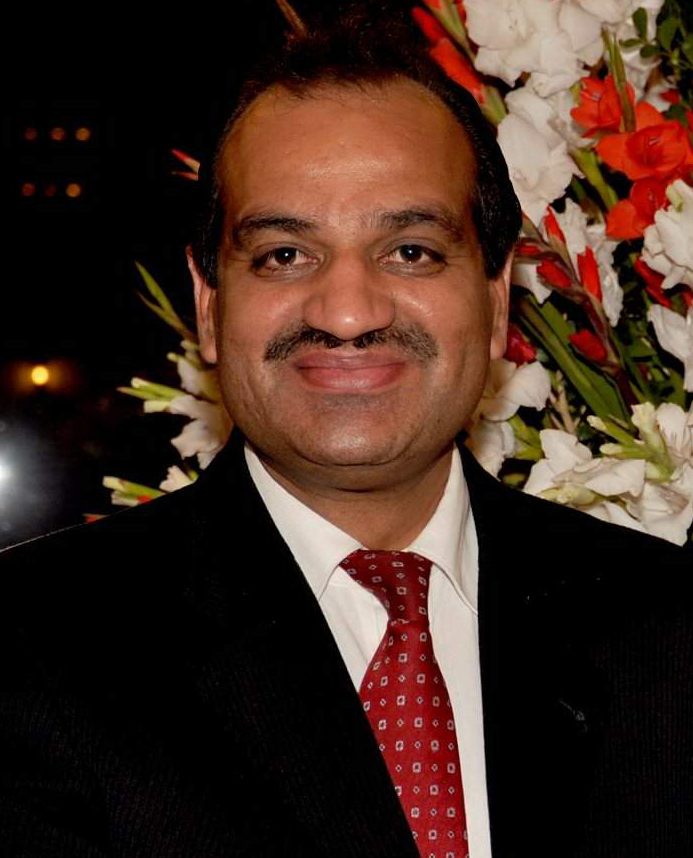 So, to the much disappointment of majority of people in Pakistan Hillary Clinton could not make it to the Oval office as for many, she met with an ‘unexpected’ and big defeat against business-tycoon Donald Trump. While her supporters and campaign manager are trying to figure out what actually went wrong and where, the Donald Trump camp is rightly out on a celebrations spree.

For many Donald Trump was a non-serious fellow, who according to them, was to destroy US relations with the outer world particular if voted to power. Then, also came to fore his remarks about women and the way he used to treat this folk in the past. However, when it came to breach of national security, Trump did fare well viz-a- viz Hillary Clinton because he was not carrying any such baggage.

Donald Trump in fact played too smart. He tried to convince the native Americans that people of other nationalities would overpower them sooner rather than later if not stopped immediately and the only way of stopping the aliens’ influx was to put in place a government that is fully aware of this issue. In America, majority of people belongs to Protestants school of thought, and Trump basically comes from that branch and his campaign managers did focus much on this school of thought and effectively used them to convince others also to vote for Trump.

Then came the incumbency factor. The Democrats government led by President Obama was often criticized both at home and abroad for injustices that it meted out to people during its eight years tenure. Obama for example could not give an efficient health care system that he had promised to his people. On external front also the government had to face criticism for its “misadventures” in Syria and Libya. To some, if Yemen is in turmoil these days, the US is also to blame for it. And above all people wanted a change.

On the contrary, the biggest drawback of Hillary Clinton, to me, was the fact that in over 200 years history of the United States, not even a single women has ever won a presidential election. Sometimes, people want to go for status quo. They continue to struggle with their in-built fears that maybe heavens would fall if they elect a women as a president simply because no one has done this in last 200 years or so. I think, this fear also went against Hillary Clinton.

If we look at accusations leveled against Donald Trump during the election drill, majority of these accusations is linked to moral turpitude, which in normal circumstances should be a serious offense but perhaps Trump managed to go scot free from these accusations simply because his opponent Hillary Clinton was faced with accusations of breach of national security. And one has to give the devil its due that Trump successfully exploited Ms. Clinton’s email scandal thus bringing the American people round that Clinton’s elevation to the office of US president would only add to their woes.

Though, FBI gave Ms. Clinton a clean chit in the email scandal just two days before the polling, yet perhaps it was too late. And probably, Hillary Clinton also new this clean chit will never help her however she wanted to have it before the election results in order to make her future secure. Donald Trump during the election campaign openly called for arrest of Ms. Clinton and also hinted at initiating a criminal case against her once he was elected as President.

Relations between Pakistan and the United States may not see any substantial change. Practically, these relations are dysfunctional for quite some time and may remain so even during Mr. Trump’s tenure. It is an open secret that Donald Trump is more inclined towards India and even during his election ploy he categorically stated that during his tenure US, India relations shall be given new dimensions.

When it comes to relations with Pakistan, the United States has traditionally collaborated with the agents of status-quo here. It has never invested in people of Pakistan due to which gulf between ordinary people and America has only widened over the years. Mr. Trump’s remarks about Pakistan’s being a nuclear country were not encouraging from Islamabad’s point of view. But as it is believed, candidates do not necessarily stick to their elections vows when they are elevated to office they have been vying for. In Donald Trump’s case too, for sure most of his vows and apprehensions were for political consumption only.

The writer is Editor, DNA news agency and Centreline journal. Detailed comments on this issue to appear in the coming issue of Centreline.