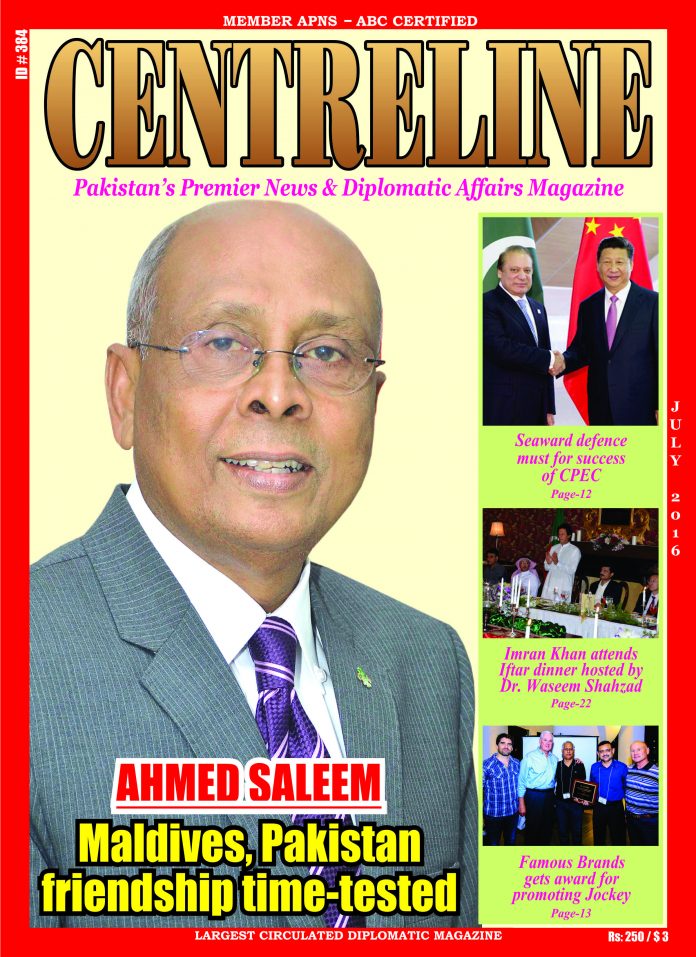 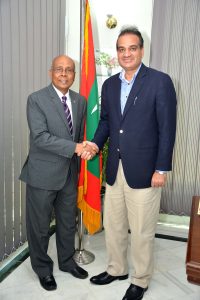 Economic cooperation among member countries of SAARC is the key to success in SAARC.
South Asia is at a historic moment of transforming the economic conditions of its people and playing a leadership role in the global economy. For the first time in the last three centuries, the global economy is undergoing a shift in its center of gravity from the continents of Europe and North America to Asia. We should enhance regional cooperation under SAARC umbrella in the fields of trade, connectivity, energy, food security, and counter terrorism, poverty alleviation, among others. That way we will not only improve lives of people living in SAARC countries but it will also transform SAARC into an extremely effective body. Eight member states of SAARC have a huge responsibility to make it a more vibrant and effective body and that can be done only if we overcome the differences that have been hampering our progress and development for so many years. If Germany and France have found a way to set aside their differences and make EU the most successful regional grouping in the world, I do not see any reason why we in this region cannot do it ourselves. After all, there are more similarities than dissimilarities among our countries. We only need determination and willingness to overcome those barriers and nothing will stop us achieving the objectives for which SAARC was created three decades ago.
How do you see Pakistan’s role in war on terror?
I think Pakistan has done an extremely effective job in fighting terrorism. It is not an easy thing to do but I am sure it will succeed with the government’s determination to rid the country of this dangerous menace.
Anything you would like to add:
On this auspicious occasion of Maldives completing 51 years of independence and 50 years of bilateral relations between the Republic of Maldives and Islamic Republic of Pakistan, I wish to extend my sincere felicitations and best wishes to all Maldivians and the people of Pakistan. I also like to take this opportunity to wish Pakistan all the success in holding the next SAARC summit here.