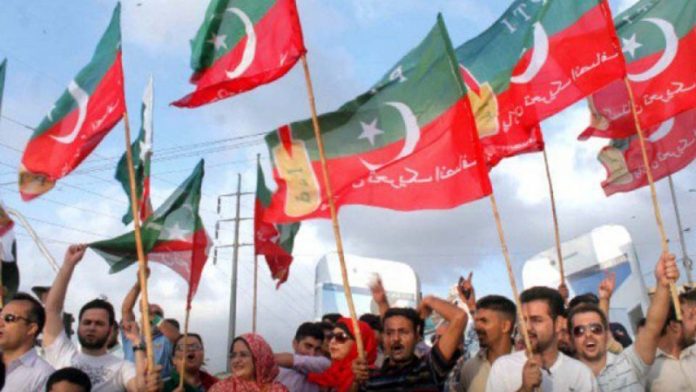 LAHORE, (DNA) – Pakistan Tehreek-e-Insaf (PTI) has emerged the largest party in the by-election by winning fifteen out of thirty five National and provincial assemblies seats.According to unofficial results announced by Election Commission of Pakistan, PTI and PML-N have won four National Assembly seats each, while PML-Q has won two and MMA one seat.

In Khyber Pakhtunkhwa was PTI has won six out nine seats, while ANP two seats and PML-N one seat of provincial assembly.

In Sindh, PPP has emerged winner on both the seats of provincial assembly.

In Balochistan Assembly, BNP and independent have won one seat each.