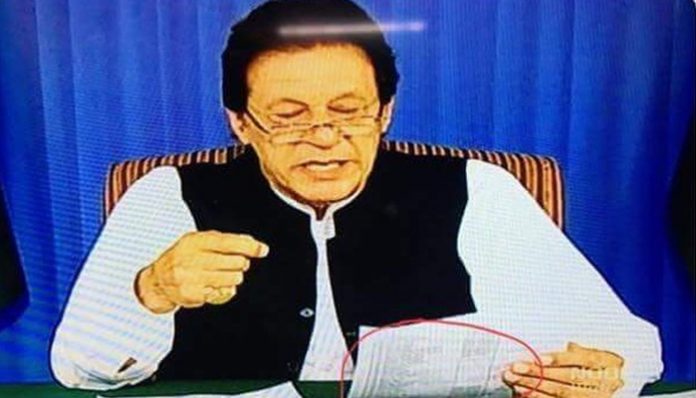 Detailed presentations were made and threadbare discussions followed during the meeting on the local bodies system which was introduced in Khyber Pakhtunkhwa by the PTI government for empowering people at the grassroots level and the proposed system to be replicated in other provinces.

The Prime Minister in his remarks said that the transfer of power at grassroots level and empowering people in a real sense is the main plank of Party’s reform agenda.

He said that the past practice of centralization of power into few hands and at times into one individual had not only deprived the people of any meaningful say in the government’s affairs but had also stripped the people of their right to have adequate resources for their development.

A high-powered committee was constituted by the Prime Minister for holding indepth discussions and formulating a proposed structure of the local bodies within one week.

The recommendations of the Committee would then be scrutinized and presented before the assemblies of the respective provinces for their consideration.

The process of finalizing recommendations for initiating legislation process should be completed within one month, directed the Prime Minister.=DNA