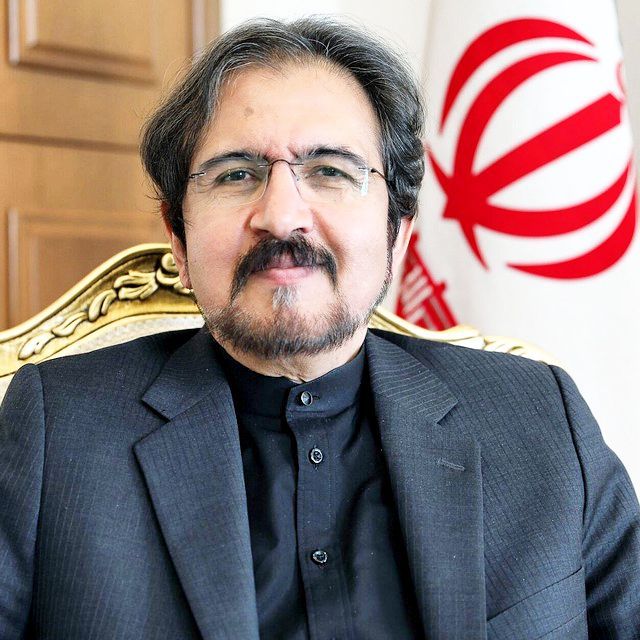 TEHRAN, (DNA) – Iran has welcomed the shift in Pakistan, terming it as a “successful election”. In his message which was released on Saturday, Qasemi expressed hope for reinforcing relations between the two countries.As in the past Iran is ready to make efforts for developing all-out cooperation with Pakistan in line with both countries’ interests.

Pakistan’s National Assembly is a democratically elected body consisting of a total of 342 members who are referred to as Members of the National Assembly (MNAs), of which 272 are directly elected members and 70 reserved seats for women and religious minorities. A political party must secure 137 seats to obtain and preserve a majority.

The Prime Minister of Pakistan is elected by the National Assembly.

Based on Friday results released by Election Commission of Pakistan (ECP), Pakistan Tehreek-e-Insaaf (PTI) has secured the most number of seats in the country’s National Assembly.