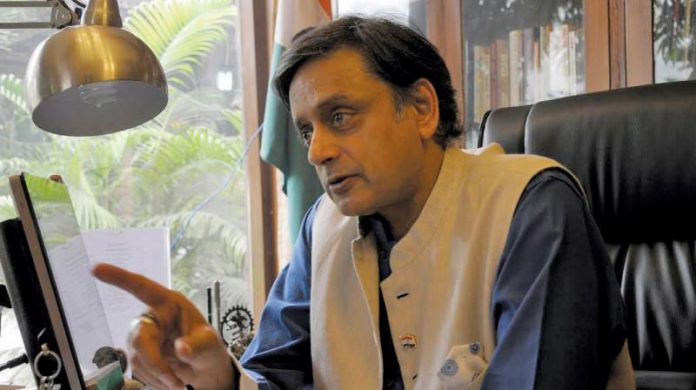 Tharoor said, “We have seen two faces of Imran, one as a hardliner for the electorate and other as liberal which we saw in London and New Delhi. So, it cannot necessarily be turbulent weather for Indo-Pak relations.”

‘We have seen two faces of Imran, one as a hardliner for electorate and other as liberal which we saw in London and Delhi,’ Tharoor said.

He further said, “I think it was completely predictable. For the last year also we have been hearing that the military wants a change, they want to get rid of Nawaz Sharif and his party and they see Imran Khan as the most pliable potential.”

He, however, admitted that Imran Khan would have to depend on other independent candidates and small parties, along with Muttahida Majlis-e-Amal which will follow the instructions from the military.

“Imran is the largest single party but without majority by himself. He’ll depend on independents and small parties’ support, almost certainly Muttahida Majlis-e-Amal (MMA) – which will follow military instructions which means if he does things military considers out of line, support can be pulled,” Tharoor added.=DNA