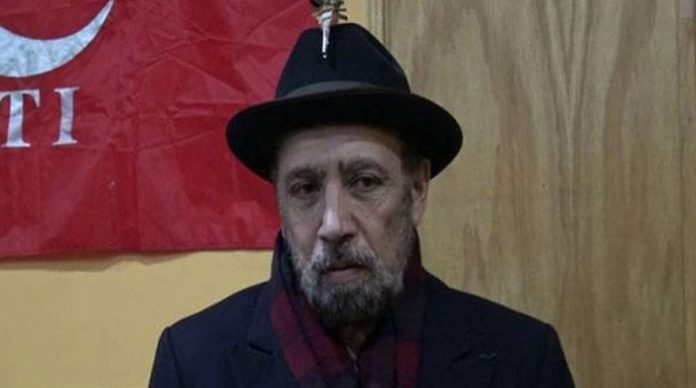 DERA ISMAIL KHAN, (DNA) – Pakistan Tehreek-e-Insaf candidate Sardar Ikramullah Gandapur among several people got injured in a blast on Sunday in tehsil Kulachi, a city of Khyber-Pakhtunkhwa province, local media reported.The nature of the blast is not known yet. However, it is being said that the vehicle of the Gandapur has been targeted during an election campaign.

The injured have been shifted to District Headquarters Hospital, DI Khan for treatment, police said.

“Ikramullah’s guard and driver have also been injured in the attack,” the police official added.

The former agriculture minister in Khyber Pakhtunkhwa is contesting the July 25 polls from PK-99, Kulachi.

Gandapur’s brother, Israrullah Gandapur, was killed in a suicide bombing in 2013 in Kulachi.