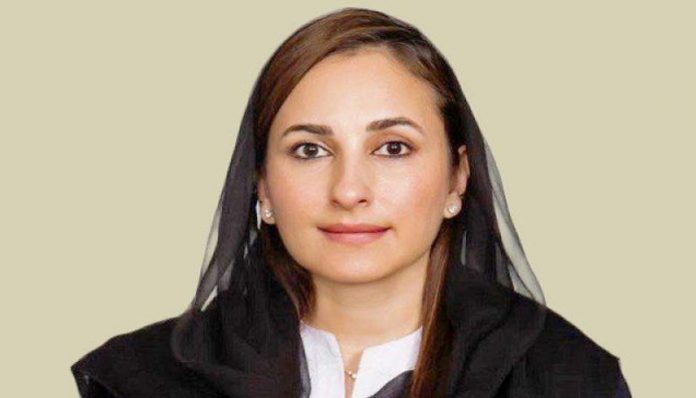 LAHORE, (DNA) – Interim Punjab government has reversed their decision of removing Punjab’s first female advocate general Asma Hamid terming it as a ‘mistake’ and has in turn accepted her resignation instead.The caretaker government withdrew the notification Asma’s removal after advocate Hassan Iqbal Warraich challenged it in the Lahore High Court.

Warraich, Secretary of LHCBA had presented the argument that the caretaker administration was under no jurisdiction to remove the former advocate general, with her stating that she herself had no inclination to serve the provisional government that dismissed her with ease without formal notice.

Hamid had consequently, decided to walk out from the post, resulting in the previously issued announcement that notified her removal, getting extracted.

Hamid’s appointment had been made in the concluding hours of former chief minister Punjab Shehbaz Sharif’s regime in the province making her the first female advocate general to be appointed in the province.