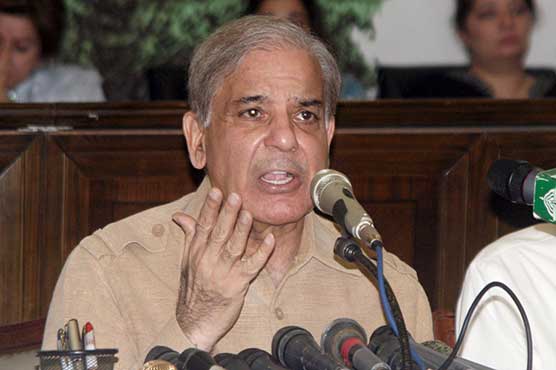 It is pertinent here to mention that Shehbaz Sharif has attended the hearing of alleged corruption twice before.

NAB has charged Shehbaz Sharif with corruption and for granting illegal privileges to favoured people.