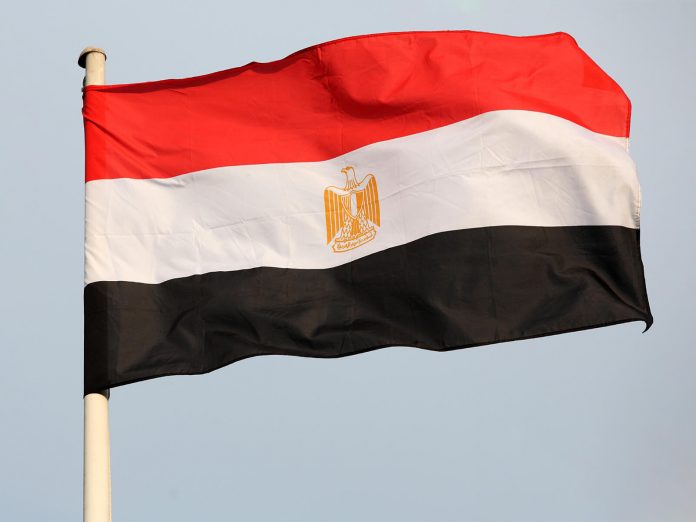 ISLAMABAD, (DNA) – The Arab Republic of Egypt has strongly condemned in a statement issued by the Ministry of Foreign Affairs on 13th of July 2018 that the terrorist attack which took place in southwestern Pakistan on Friday, claimed the lives of more than 100 persons and left 120 injured.

The statement also included the condolences for the victim’s families and hoping speedy recovery for the injured people.