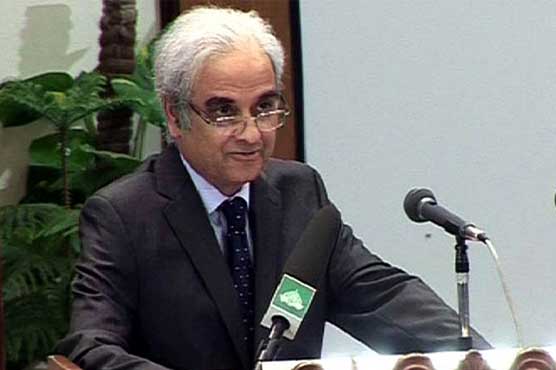 Prime Minister Mulk also visited the Combined Military Hospital (CMH) and inquired about the health of injured persons of Mastung tragedy. He prayed for their speedy recovery.

On the other hand, Pakistan is observing a day of mourning today to pay tributes to the martyrs of recent terrorist attacks in Balochistan and Khyber Pakhtunkhwa.

The announcement to this effect was made by Prime Minister Nasirul Mulk in Islamabad on Saturday with the aim to also express grief and solidarity with the victim families.