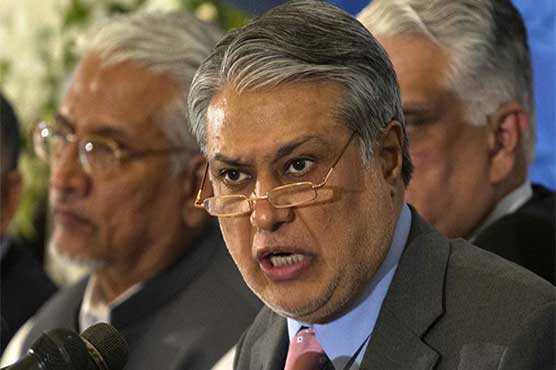 He said that Ishaq Dar remained in contact with former Prime Minister Nawaz Sharif in London but not responding to the court summons.

The top judge inquired that who instructed to pay Attaul Haq Qasmi Rs15,00,000 as monthly income. “Was he eligible for this?” he questioned.

National Accountability Bureau (NAB) officials are present in the courtroom, the case would be handed over to NAB to investigate either the appointment was legal or not, he continued.