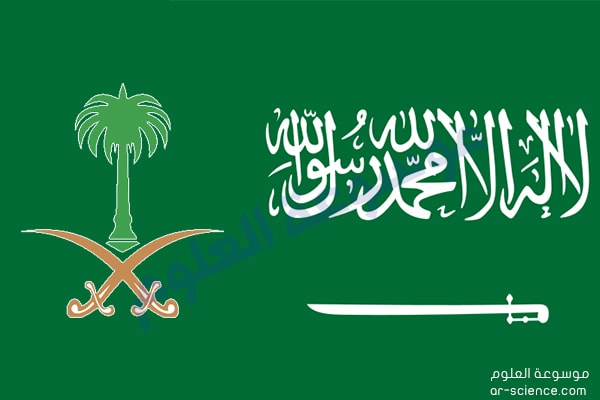 ISLAMABAD, JUL 12 (DNA) – The Government of Saudi Arabia has condemned suicide bomb attack in Khyber Pakhtunkhwa capital at a political rally which killed at least 21 people.“We condemn this heinous terrorist attack and wish Allah’s mercy upon those who lost their lives, a speedy recovery to the wounded, and our condolences to the government and brotherly people of Pakistan,” the Foreign Ministry of Saudi Arabia said in a statement.

The bombing took place in Peshawar, where the Awami National Party (ANP) was holding an election rally.

A senior leader of Awami National Party (ANP) and candidate for PK-78, Haroon Bilour was among 21 people who were martyred in the explosion.

Haroon was the son of Bashir Ahmed Bilour, a senior ANP figure who was himself martyred in a suicide blast in Peshawar in 2012.