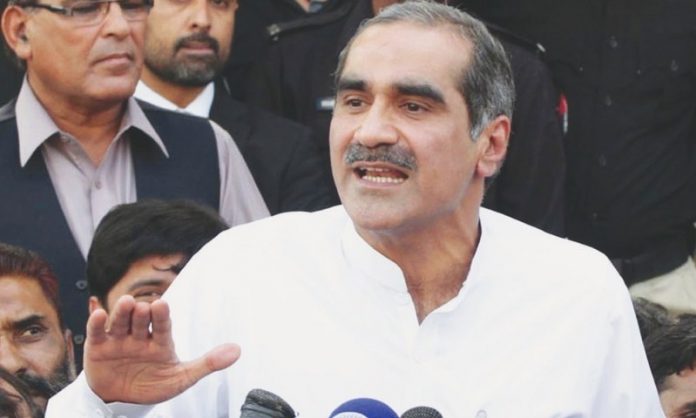 After being defeated in the election 2013, Pakistan Tehreek-e-Insaf candidate Hamid Khan had filed an application in the Election Tribunal.