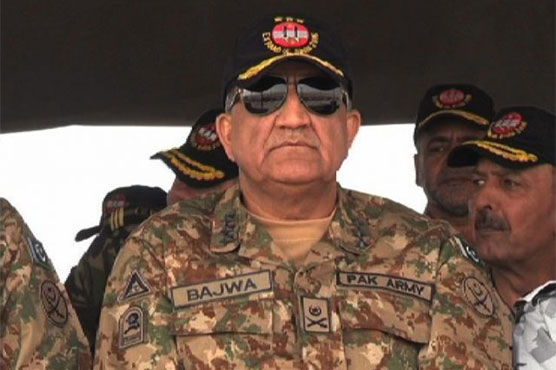 The blast in Peshawar’s Yaka Toot area martyred at least 20 people and injured 30 others. A suicide bomber detonated his explosives soon after Haroon Bilour arrived in the area to address a corner meeting of his party. He was Awami National Party’s (ANP) candidate for the upcoming general elections from provincial assembly constituency PK-78.

An estimated 30,000 people attended his funeral. Party workers cried and hugged, while others looked on in shock as funeral prayers were said. Markets were also closed across the bustling frontier hub near the Afghan border out of respect for those killed in the attack.

He has left behind a widow and two sons to mourn his death.