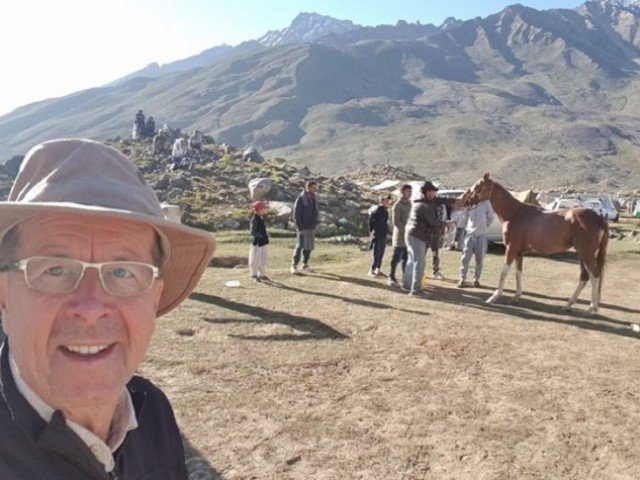 ISLAMABAD, (DNA) – German Ambassador Martin Kobler continues to please Pakistanis through this tweets which are all praise for the country.Recently attending Shandur Polo festival in the country, Ambassador Kobler lauded that it was “one of the most spectacular sports event” he has ever seen. He further tweeted about the beautiful landscape and amazing atmosphere at the event and added that it has so much potential for tourism.

In the past, the German ambassador has also shared how much he loves to stop by on roadside cafes to try the local food. Also, it’s noteworthy that he goes an extra mile to tweet in Urdu. 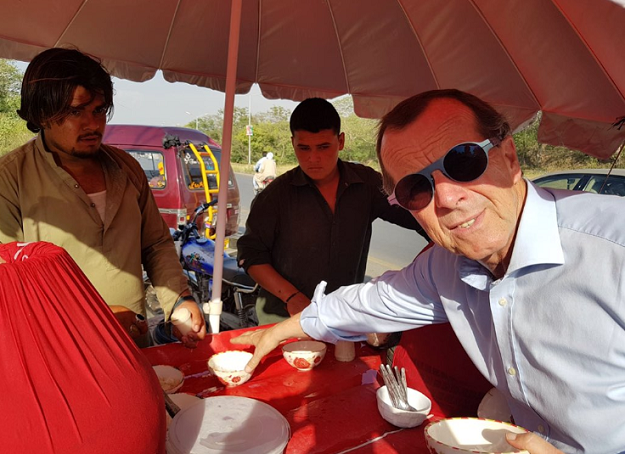 On his social media, he even gives constructive input to Pakistan.

Like Pakistanis, he’s vested in the problems of the country as well:

He even came up with a solution on how to control the traffic problem in Karachi. In a tweet, he talked about his visit to Karachi’s city station and suggested that functional railway systems can help reduce traffic on highways. 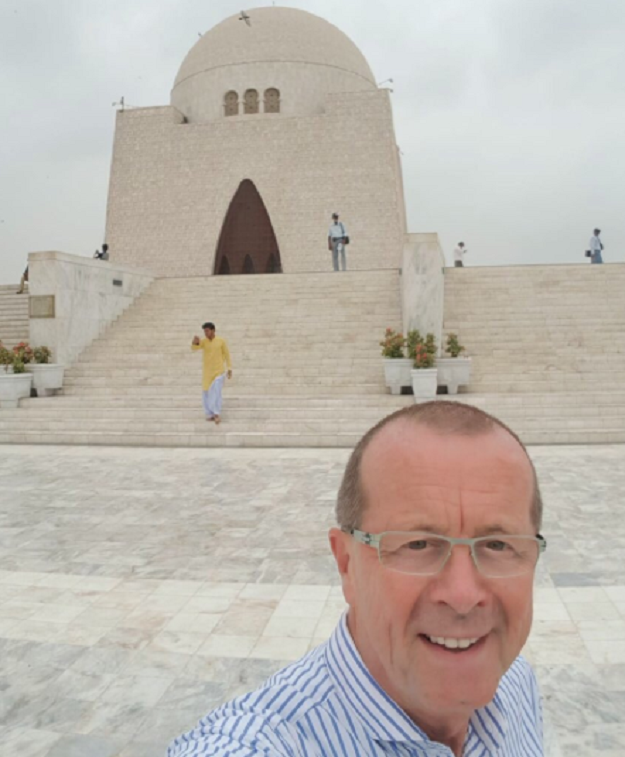 Kobler acknowledged how essential a role the youth plays in the development of the state. He spoke highly of Model United Nations (MUN) participants he met in Karachi.

Ahead of the polls, he attended a discussion about holding free and fair elections.

Last but not the least, he won many hearts when he tried Karachi’s iconic Student Biryani.